Reflecting the diversity of Ohio’s landscape—inner cities to small-town life, and suburbs and side streets in between. 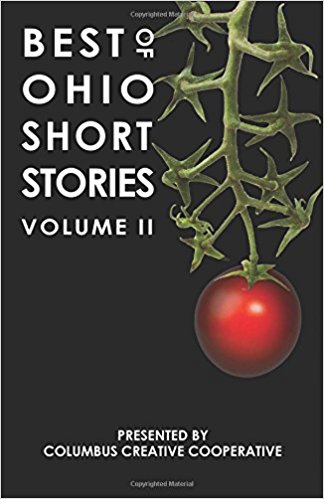 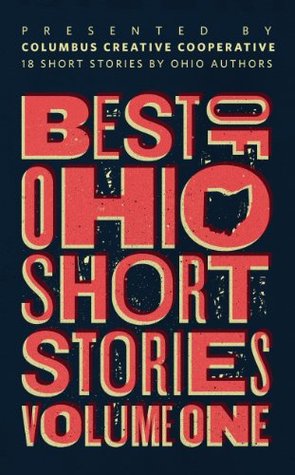 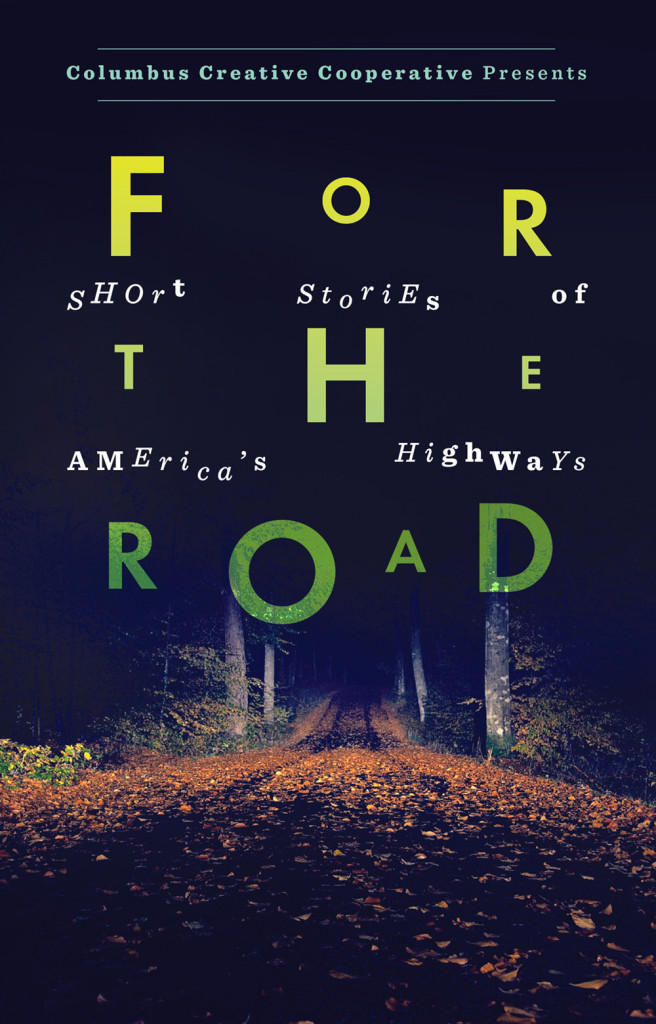 Beginning as a decentralized association of authors and publishing professionals, Bellwether first published anthologies of short stories by Ohio authors as Columbus Creative Cooperative in 2009, which would later become the Ohio Writers’ Association.

Bellwether was launched as a standalone imprint in 2019, and now functions as an independent small press.

In addition to anthologies of short stories, Bellwether publishes novels, novellas, and works of creative non-fiction.

Readers, bookstores, and authors can find the answers to the most common questions we receive:

Stay in the loop about publishing opportunities, new books and other opportunities by reading the latest articles on our blog. 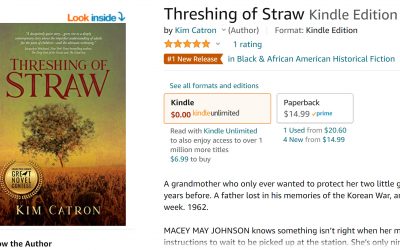 We are pleased to release the winner of the Great Novel Contest: Threshing of Straw by Kim Catron. This book has skyrocketed to #1 Amazon New Release just today. Find it on Amazon now in paperback or ebook editions. A grandmother who only ever wanted to protect her...

We are excited to announce Fellow Travellers by Jesse Bethea is now available at retailers worldwide! Find it on Amazon or ask/search for it at your favorite retailer, online or in store. This thrilling adventure novel is about Bindra Dhar, who has only just been...

About the Author – Jesse Bethea

Jesse Bethea is a journalist, author, videographer, and the winner of the 2019 Great Novel Contest! In 2014, after graduating from Ohio University, Jesse moved to Columbus, Ohio and immediately started writing for ColumbusUnderground.com, where his work has been...

Note: Do not mail paper manuscripts for any reason. They will be discarded.